Last weekend Brandon and I decided to overhaul the front yard and replace all the old wood chips with new cedar mulch. Since moving into Melrose we had done nothing more than maintaining the front yard by mowing, planting new flowers, trimming the bushes, etc. so it was time to replace the old ground cover. Most of the wood chips had become mixed with dirt and tree bark and it just looked "dirty". Brandon coaxed me into this full day project by agreeing if we conquer the front yard and make it look nice, then he will be more accepting of my backyard project! So of course, I was in! He didn't have to ask me twice! 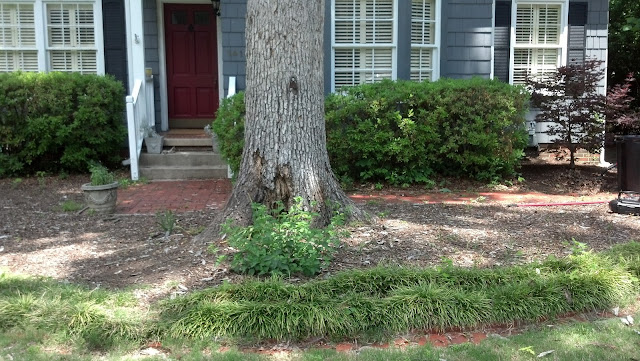 No, that isn't an oversized, out-of-control weed (as Brandon referred to it) in front of our oak tree - it is my lantana that just sprouted its first blooms after this picture was snapped. 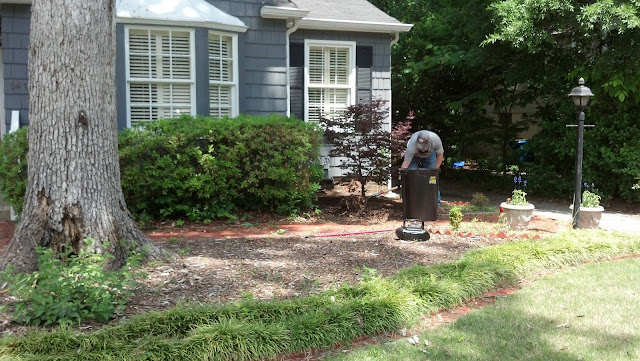 check out our boom box providing our entertainment for the day! 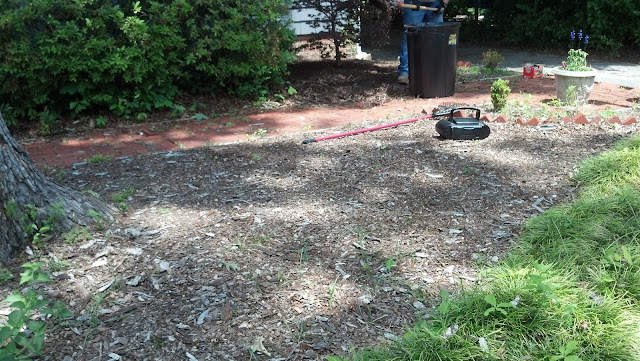 Not only were the wood chips hideous, but the weeds and azaleas were out of control. Everything needed to be pulled, trimmed, or removed! Here is what we left Lowe's with that morning: 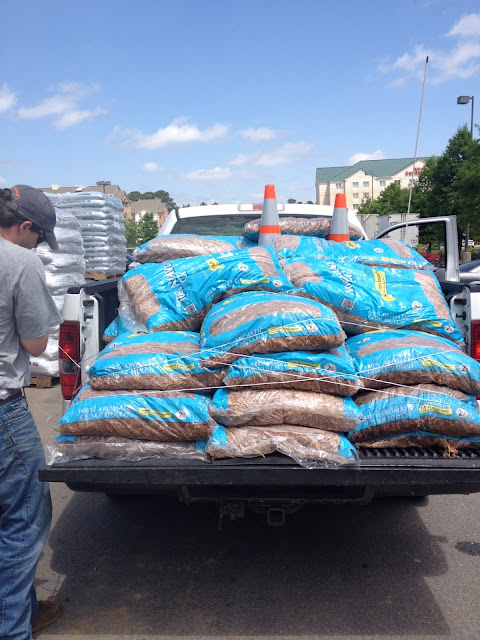 35 bags of cedar mulch and we used all but a few bags!

We chose cedar because apparently the scent is a natural insect repellant and in an old house you want to do anything to keep any pests out! It smells so pleasant, especially after a good rain, and slightly reminds me of a hamster cage. Ha.

So, after five hours of raking (which I have a blister to prove it) and bagging we were ready to lay down the new mulch and it made such a difference! We are so happy with the results and it was definitely worth the long day. Hopefully all this mulch won't intermingle with the dirt too quickly! 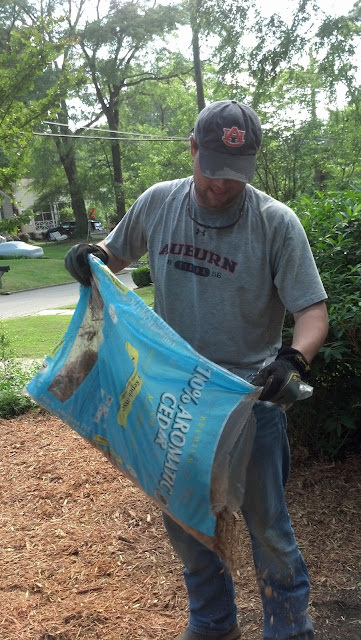 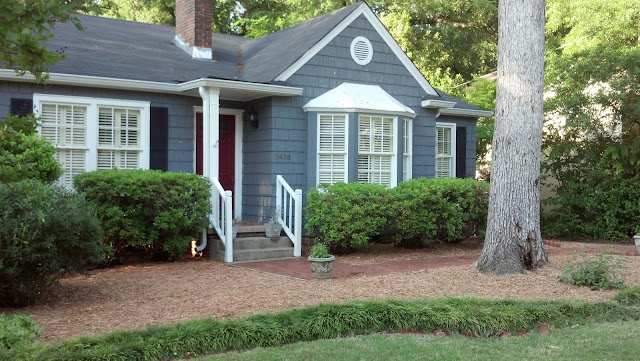 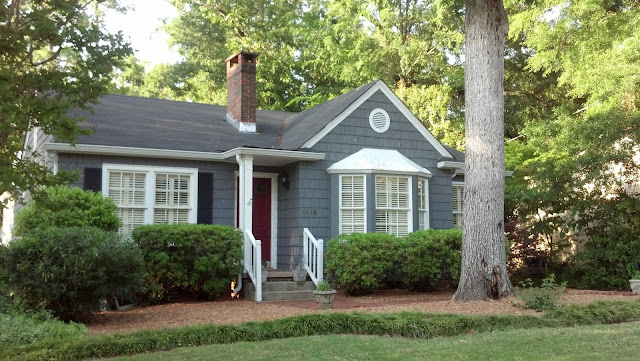 What do you think? I really like how the cedar stands out and doesn't seem like dirt from the road. But after this long day of what I thought would just give me a little bit of tan and calorie loss, I ended up having to buy all these products due to a patch of poison ivy on the side of the house! Eek! I'm MUCH better now after I got a steroid shot, but I did look like Will Smith in Hitch for a few days after his allergic reaction ... 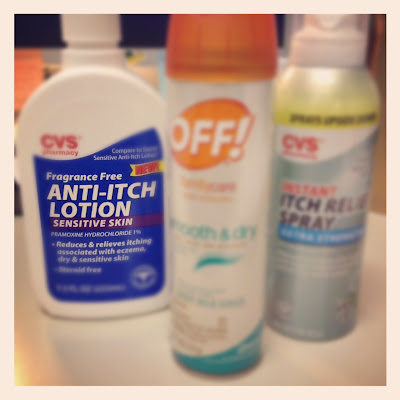 Posted by Katie Beth Owens at 9:00 AM

Katie Beth Owens
Birmingham, AL
A blog about all "the good stuff" in life. From decorating to photography, friends and family, painting to new recipes, or simply relaxing on the beach...yeah, man, that's the good stuff. 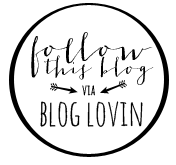 CHECK OUT MY DESIGNS ON MINTED! 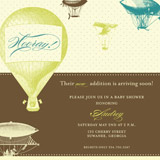 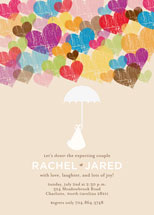 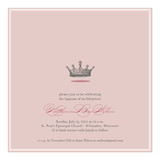